Third-culture kids are a phenomenon as the direct result of globalization and increased mobility. Individuals who are (or were as children) raised in a culture other than their parents’ or the culture of their country of nationality are third-culture kids.

This project is my attempt at breaking down and exploring the elements in my life that have contributed to my identity as a third-culture kid, and a message to shed light on the wonderfully vibrant world our identities make. 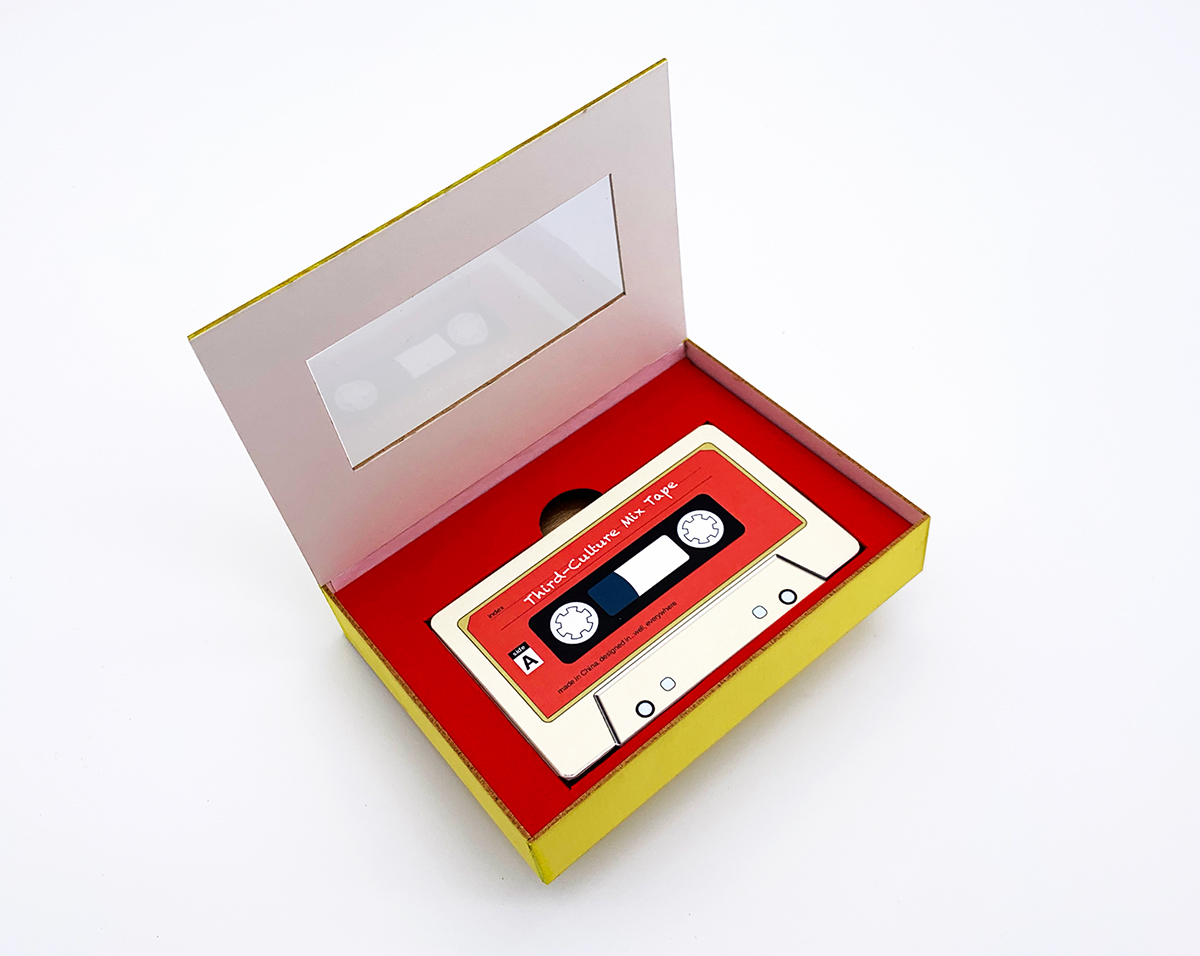 I started with breaking down and extracting the visual elements in my upbringing, and reconstructing them into a metaphorical narrative.

The resulting prototype is a cassette tape that contains flashcards of timestamps. Each card documents an object of significance in my life in colors of red, yellow, and blue which represent my Chinese origin, the western influences that took over a significant portion of my life, and my adulthood. 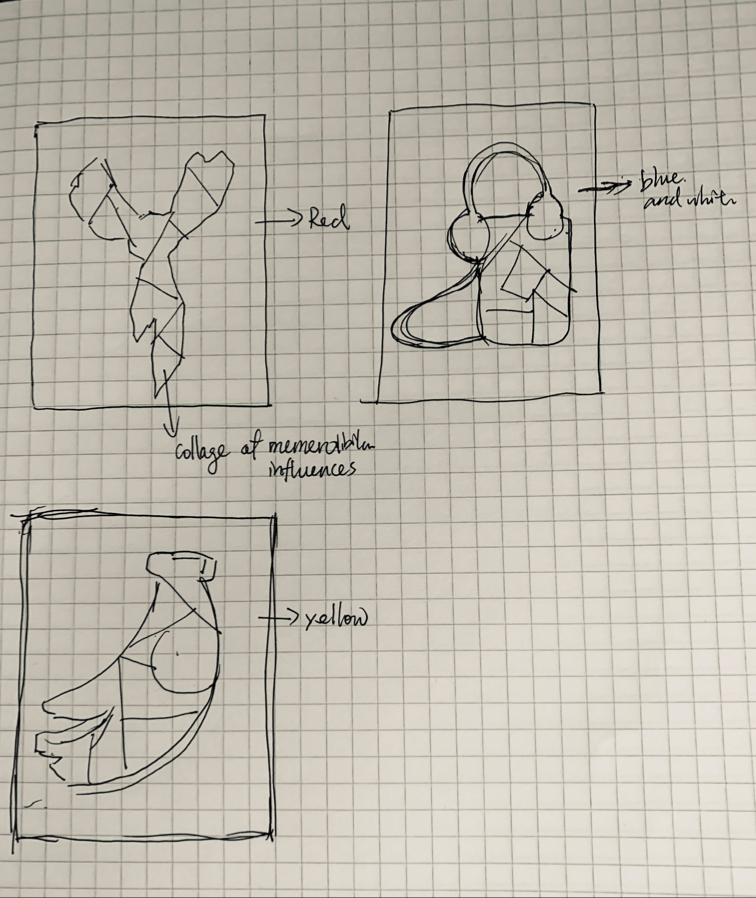 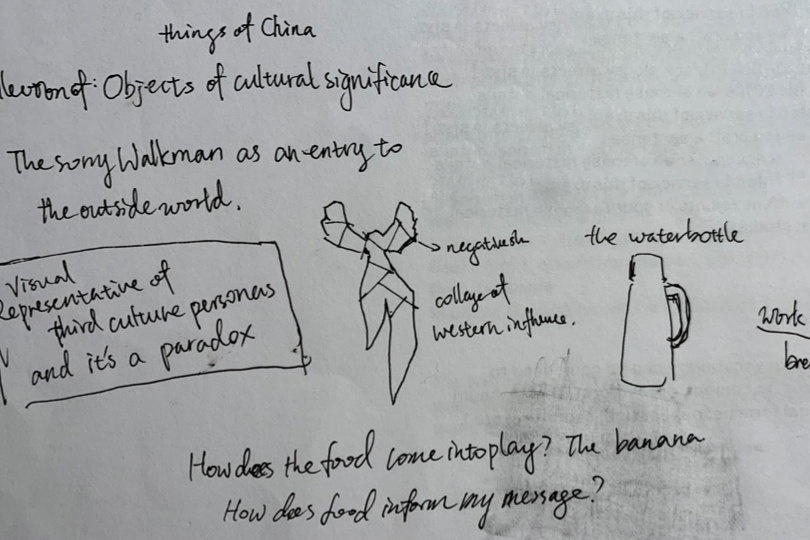 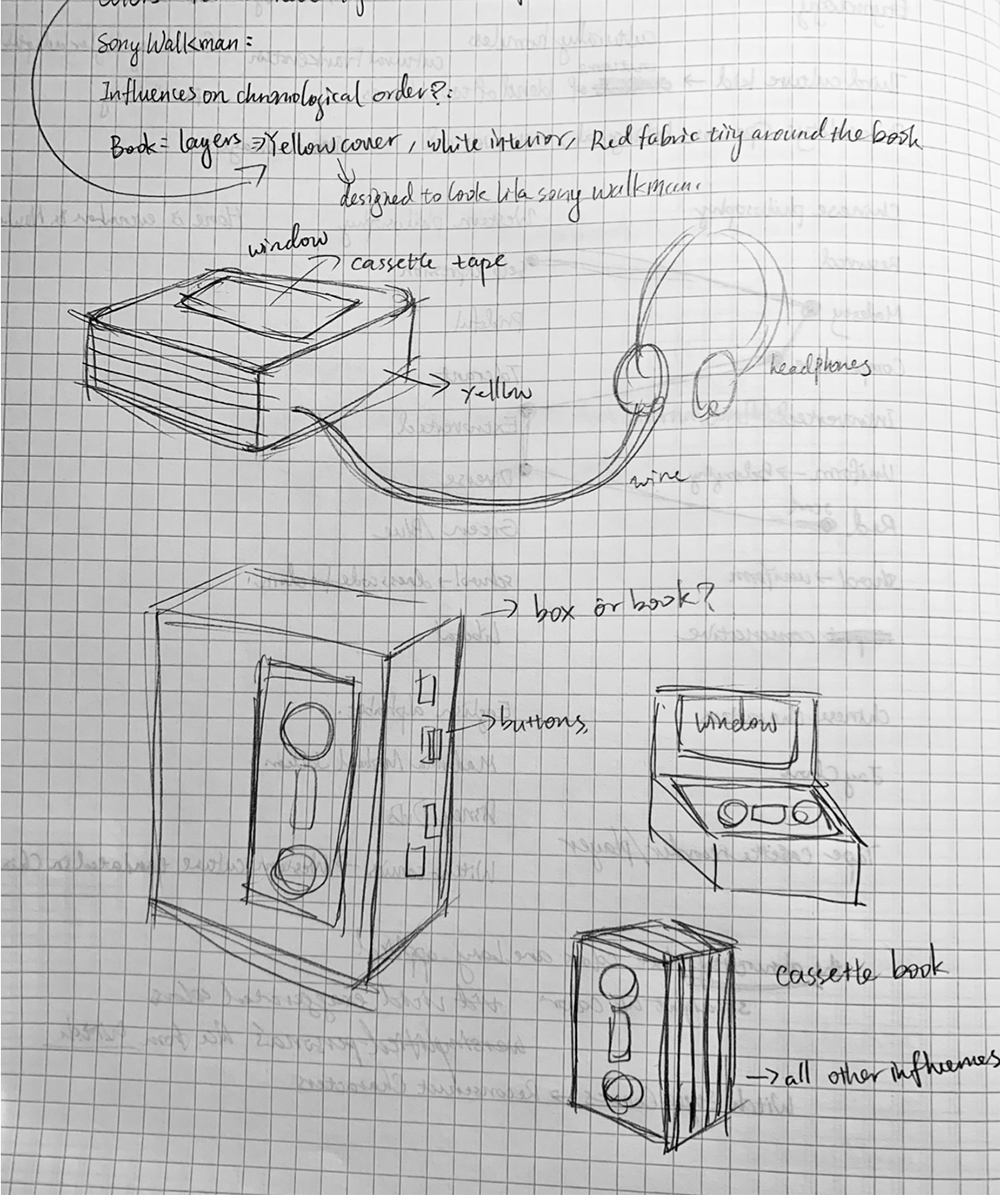 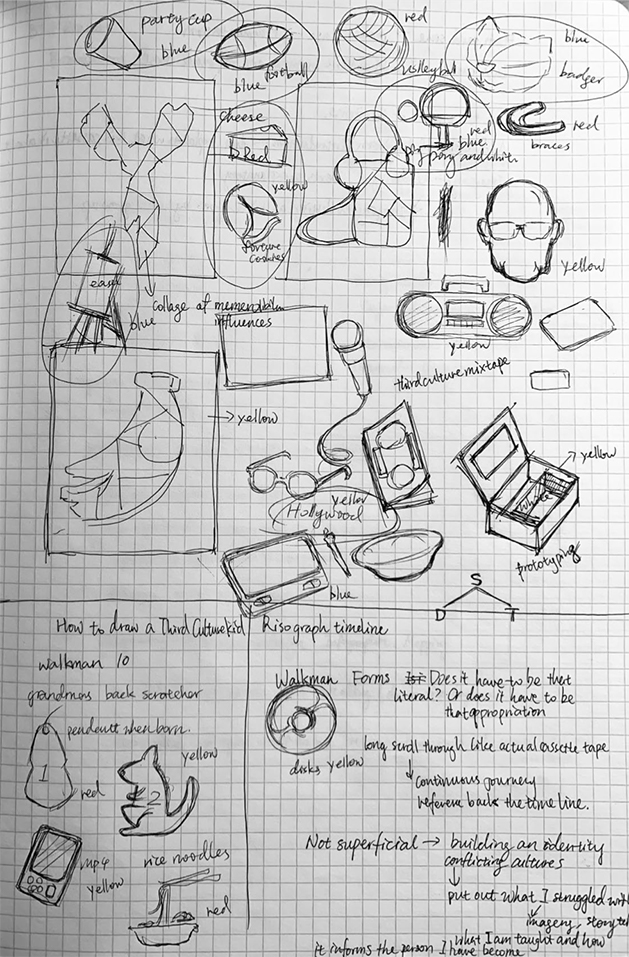 Sketches from the design process and concept breakdowns 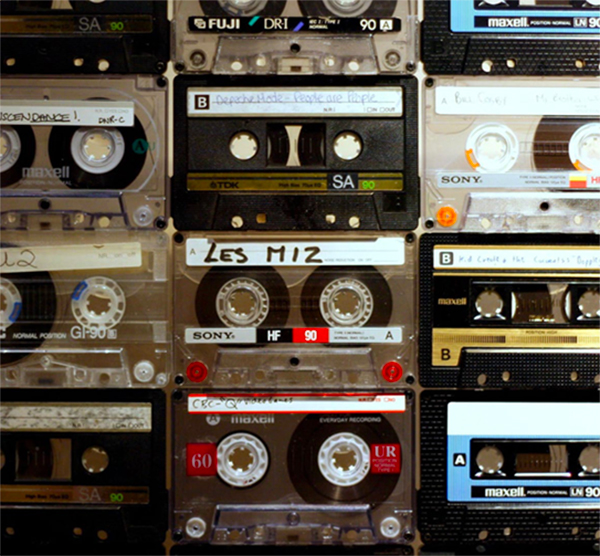 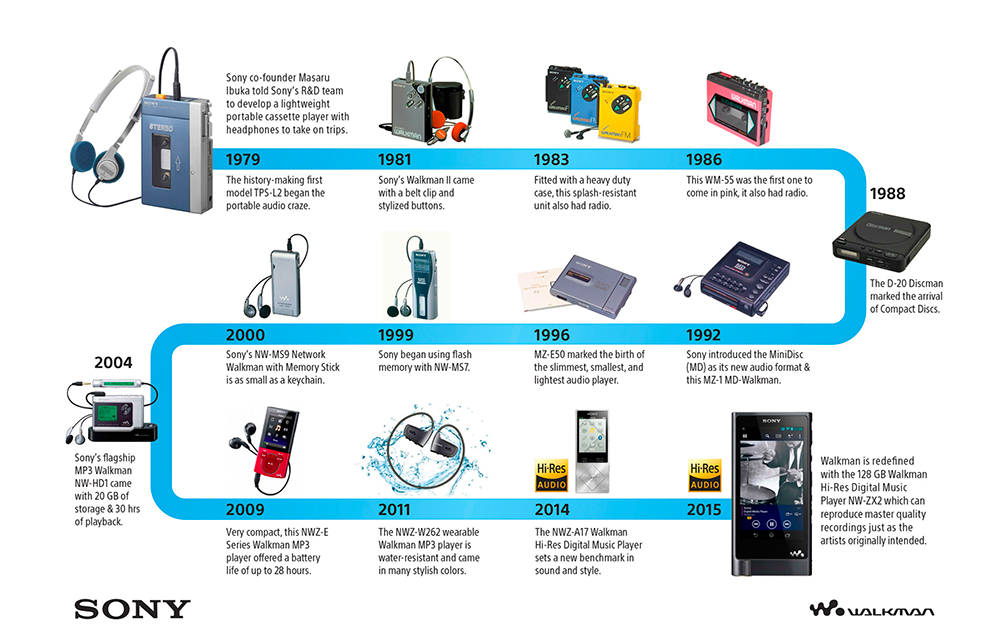 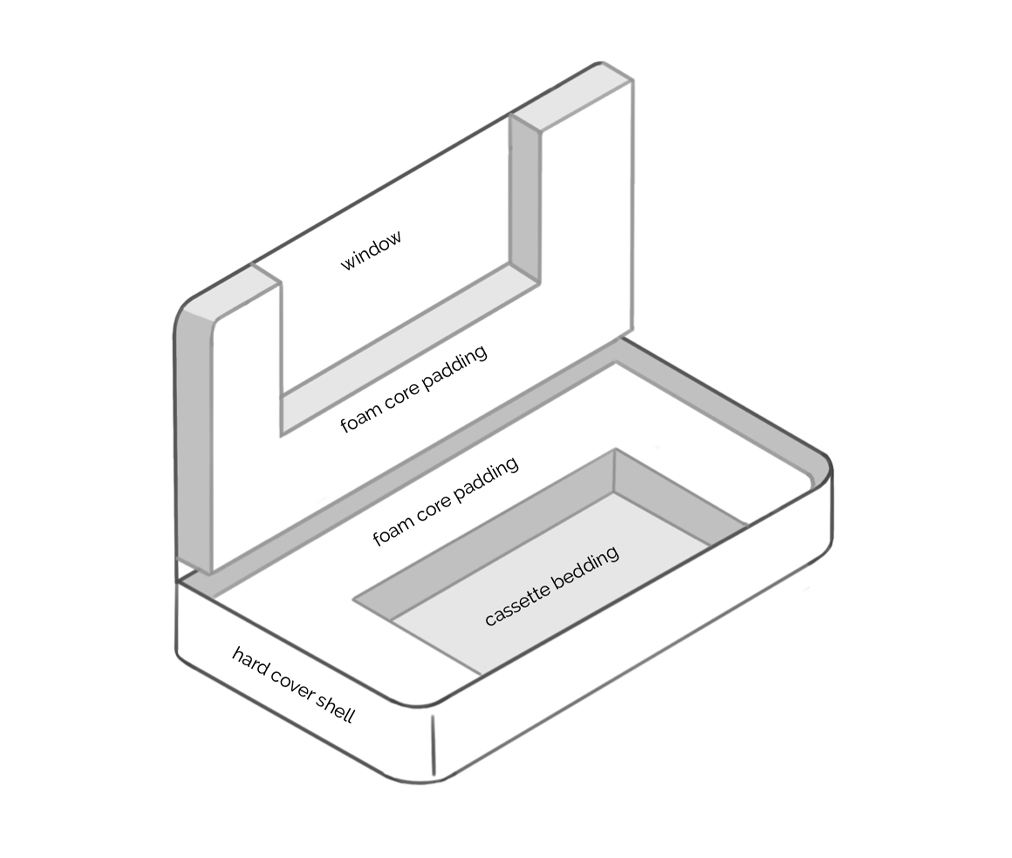 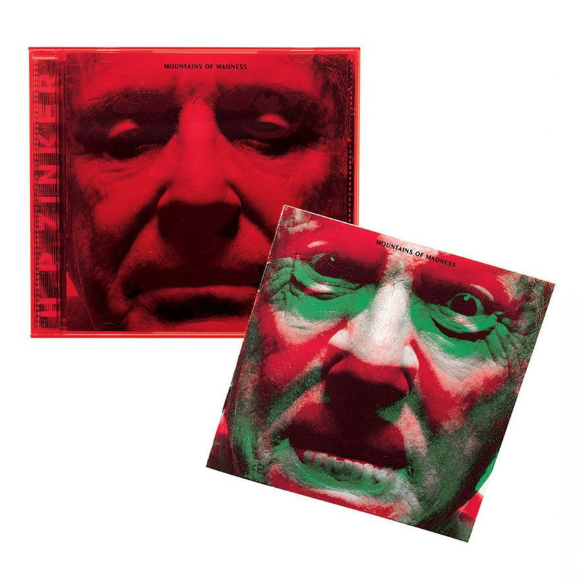 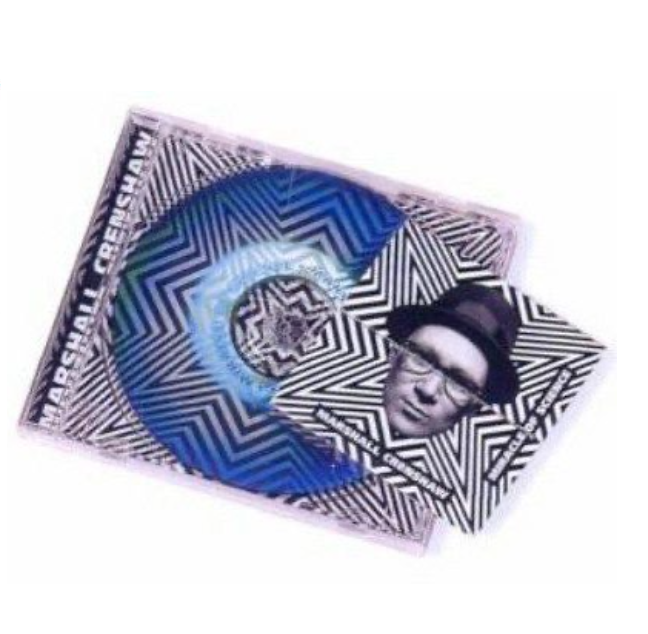 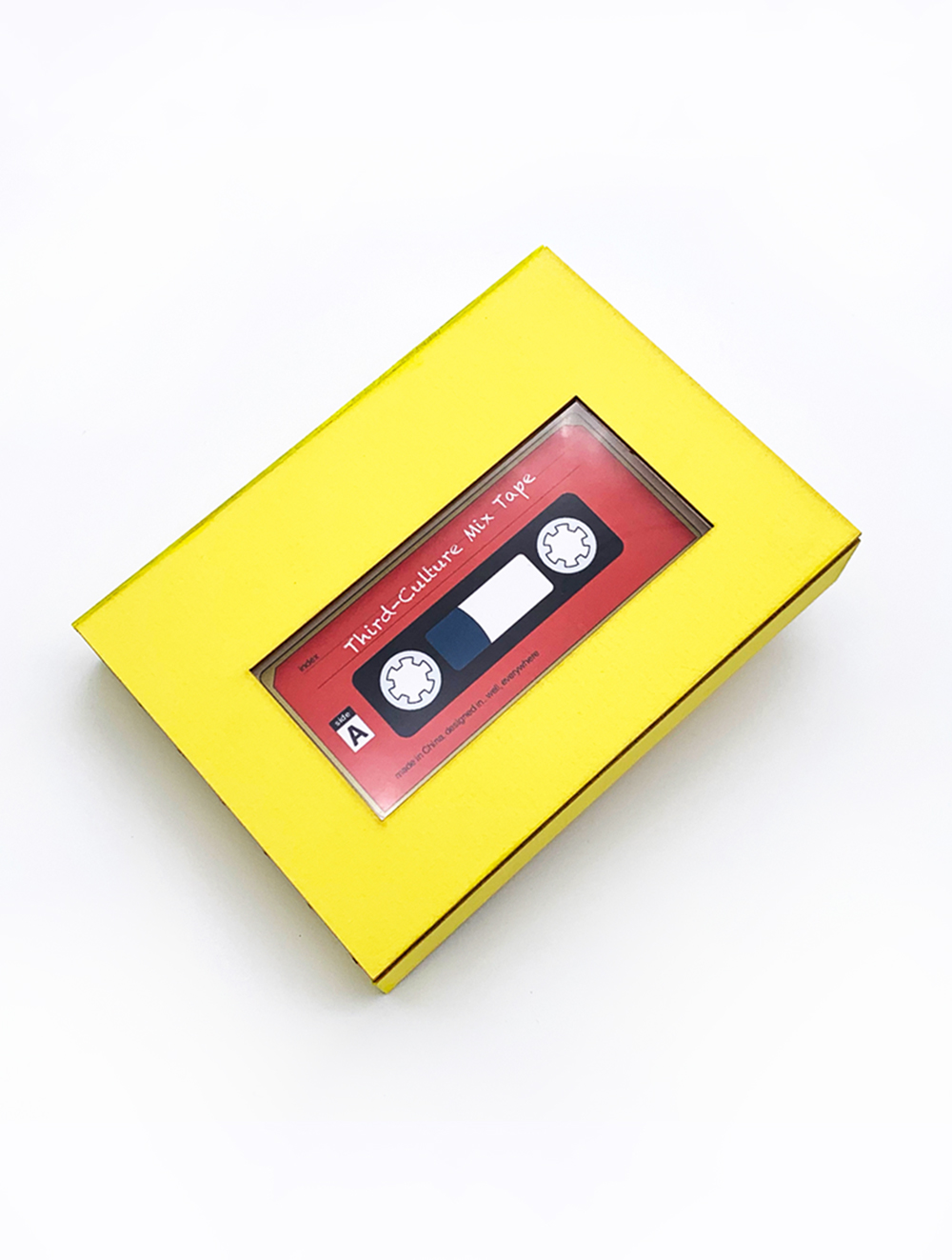 The casing design is a cassette player with a window, with inner padding in which the cassette tape lies 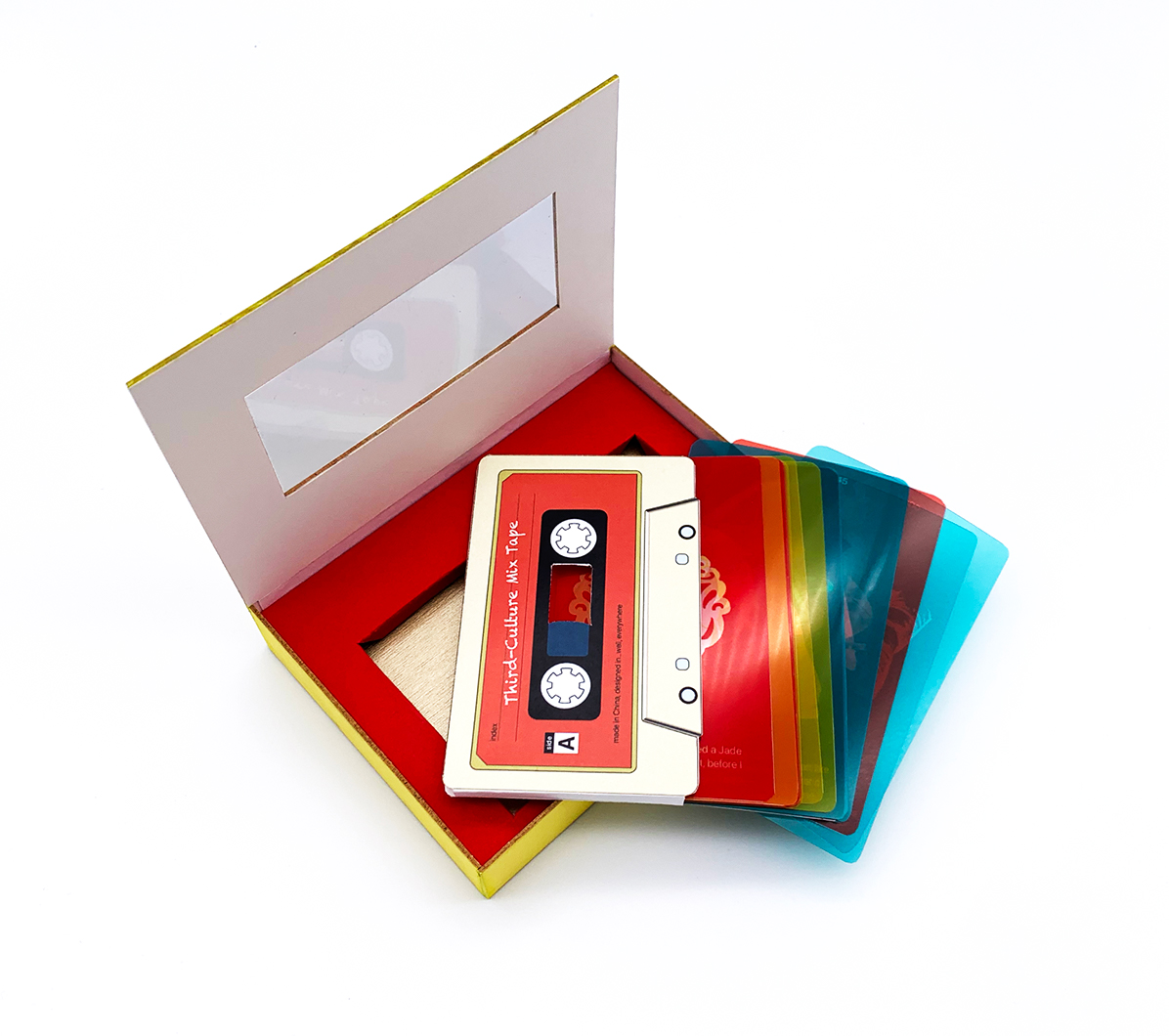 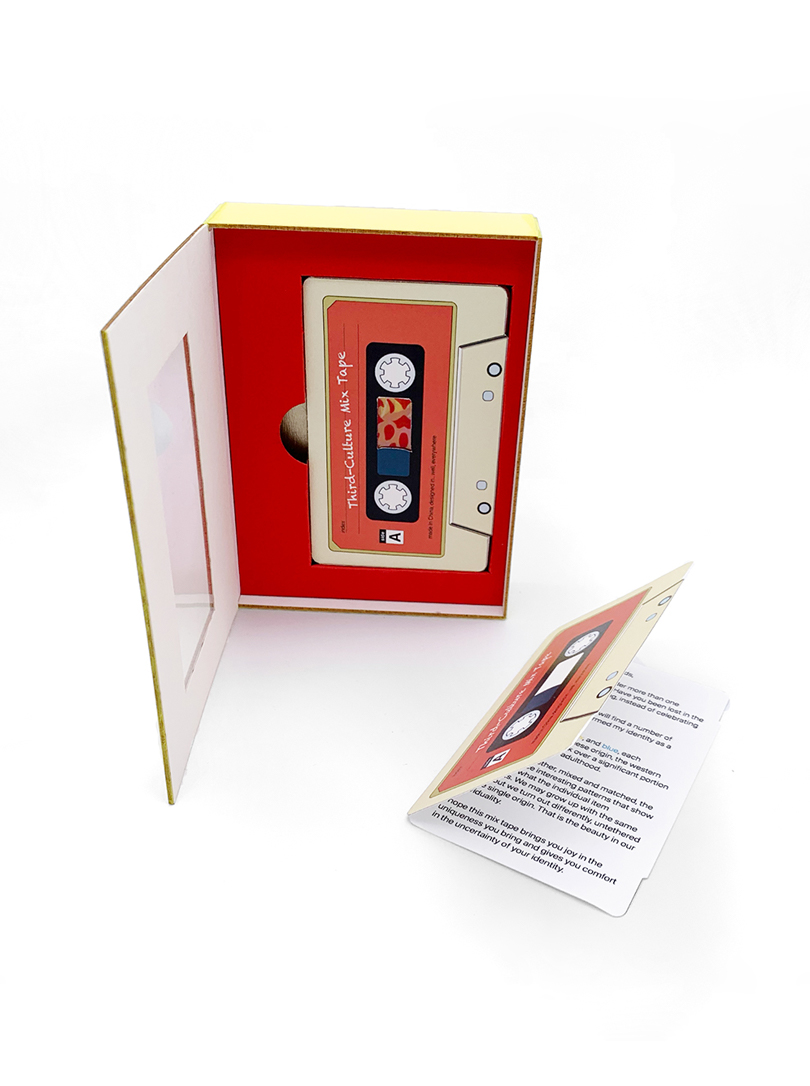 The cassette tape contains flashcards that deliver the narrative, and an introduction to the viewer 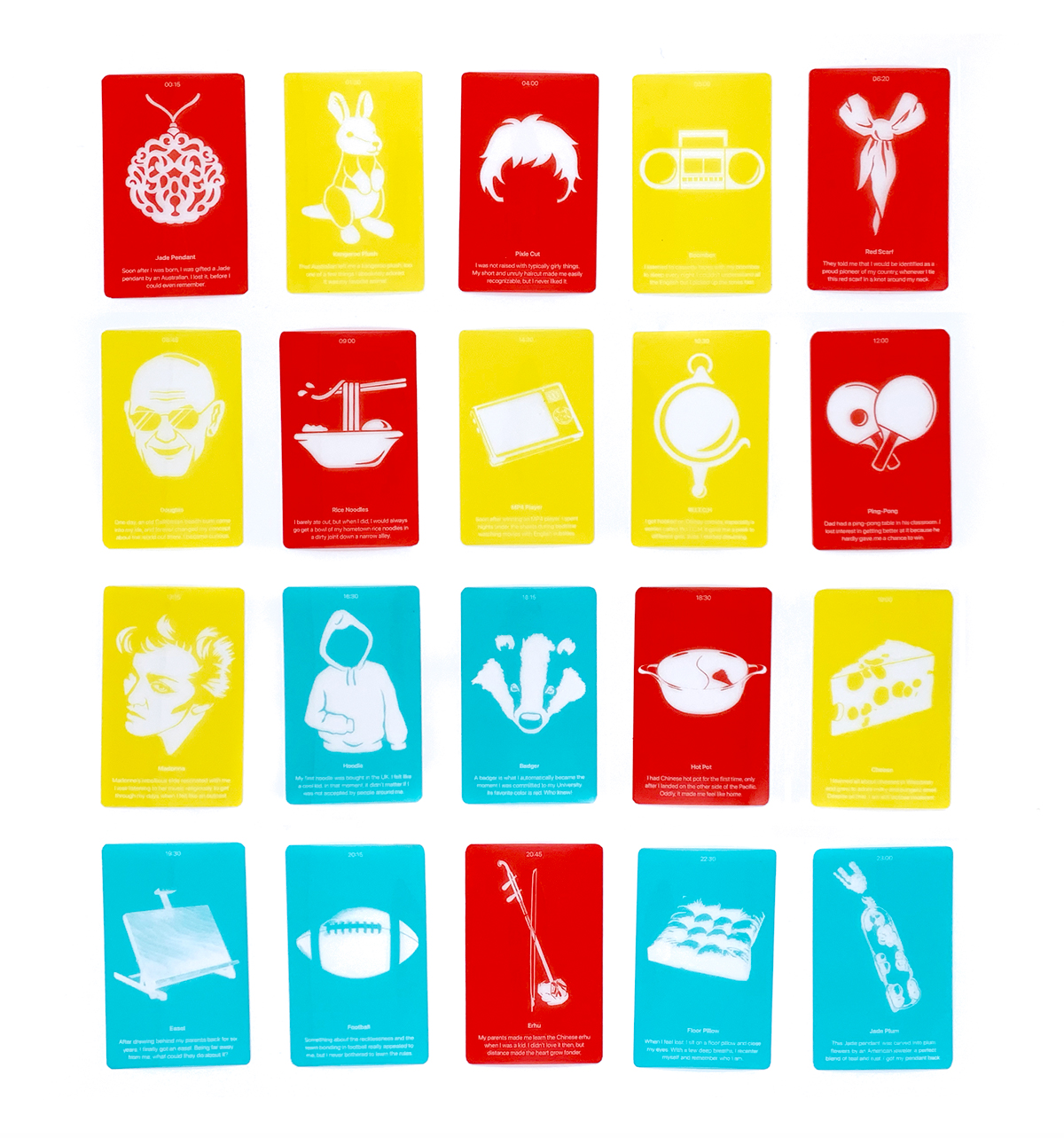 The flashcards are arranged in a sequence indicated by the timestamp at the top of each card. The color and complexity of the illustrations are designated by the nature of the featured object and by the growth of my mixed cultural identity 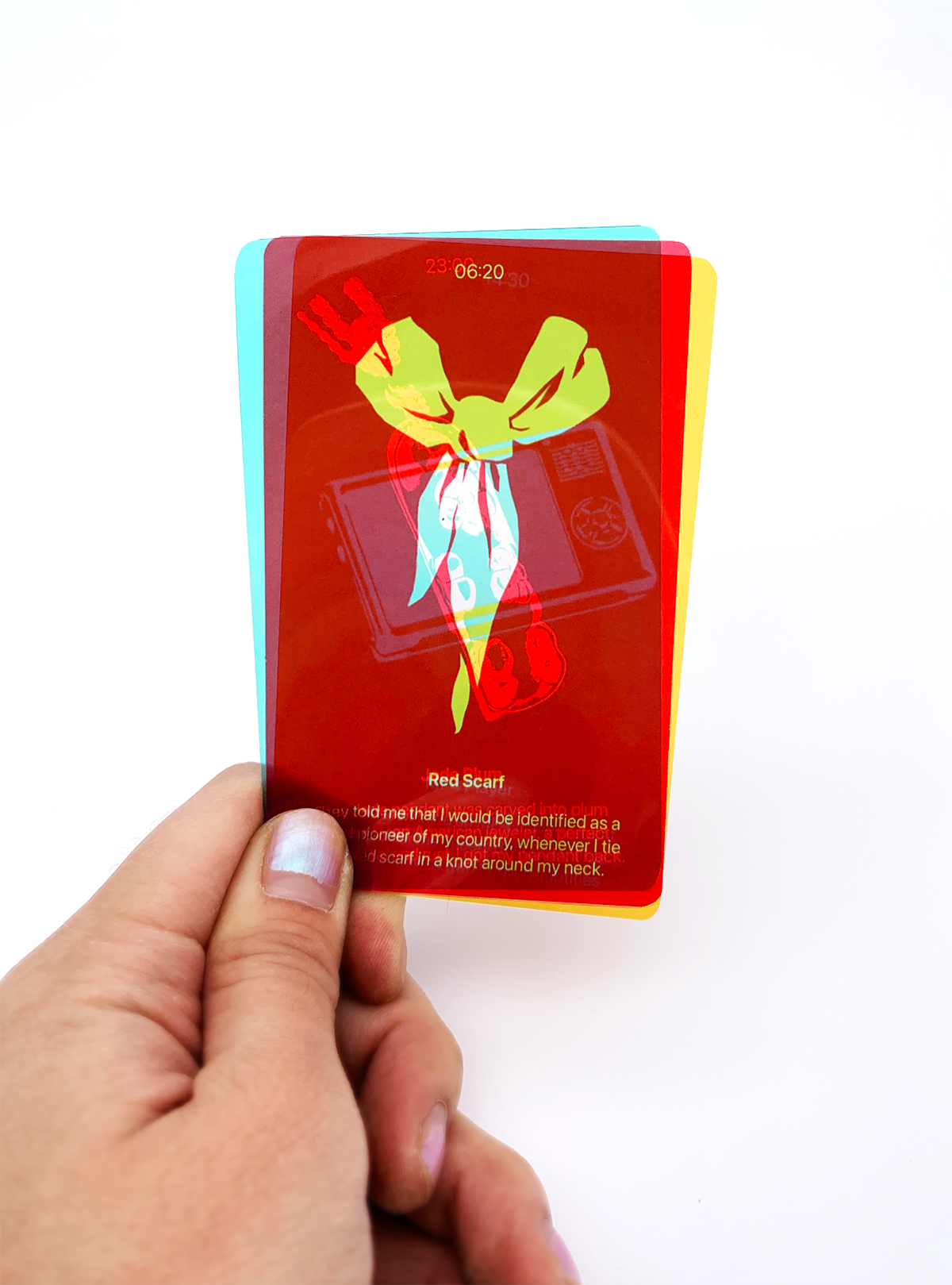 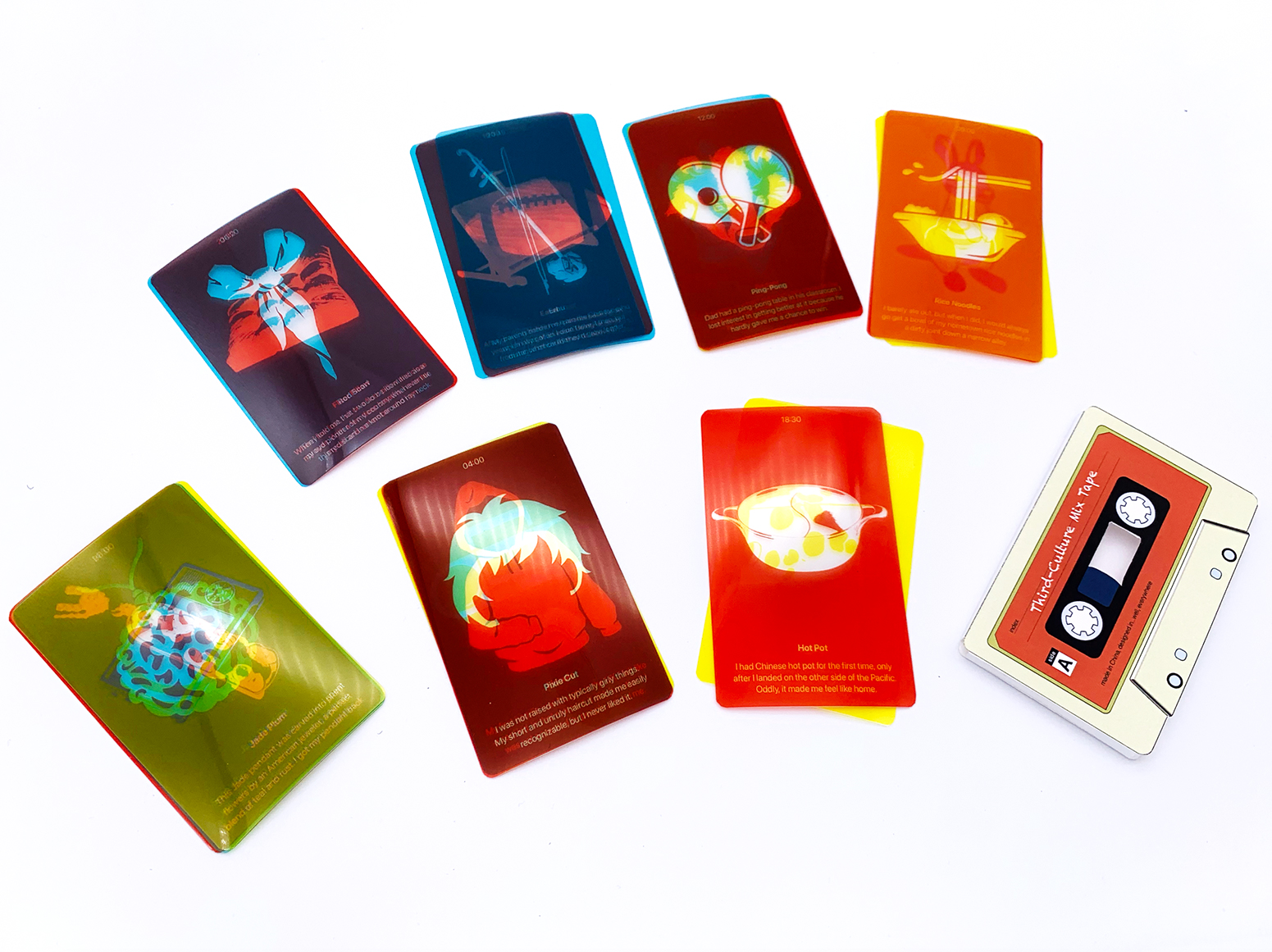 Each flashcard delivers the narrative in chunks of digestible texts, accompanied by cut-out style illustrations. When mixed and matched, the stacked color films create interesting patterns through color combinations and negative spaces

Back to Top 